I’m sure that anyone who has tried to take pictures of their ferrets will know that it’s a really hard thing to do.

Ferrets are so quick and trying to keep them still for a moment so that you can take that magic shot is almost impossible. You have to have a really good camera and fast film to have photos which aren’t blurred or show the tip of the tail and nothing else

Way back in 1995 we knew a photographer who wanted to expand his experience to taking pictures of pets so he asked if he could practice taking photos of our ferrets.

“Sure thing!” we said, so brought Mash and Fidget to his studio.

Two hours and umpteen rolls of films later, the photographer looked like he was ready to have a nervous breakdown! LOL!

He told us that he was still interested in having dogs and cats as his clientele but ferrets …. hmmmm, he didn’t think he was cut out for that!

I had to laugh! The poor guy was so stressed and had gone through so many rolls of film during the session that I wasn’t surprised he decided ferrets weren’t his forte!

There are a number of brave souls who are happy to take photos of ferrets and do a great job of it. Jeanne Carley, with her Ferret Calendar, comes to mind and just recently, I had an email from Hilary Cam, giving me his blog’s URL where he had pictures of ferrets.

You can tell that he loves ferrets as he captures their essence beautifully. I wish he was here in the West because if he were, I’d be bundling my terrific trio into their carrier and taking them to him for a photo shoot.

Look at these gorgeous pictures … 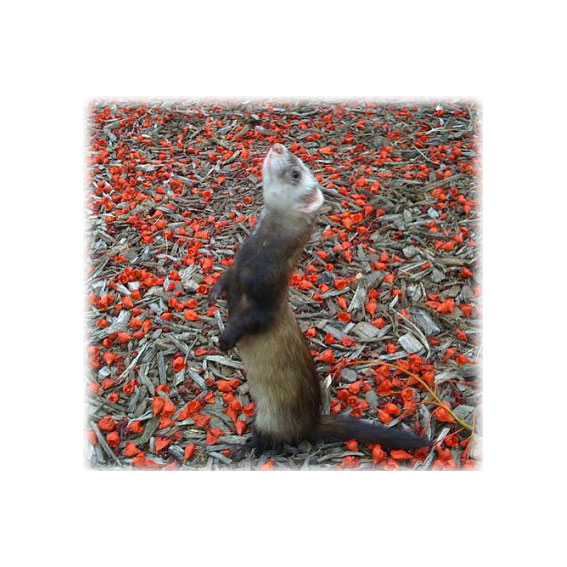 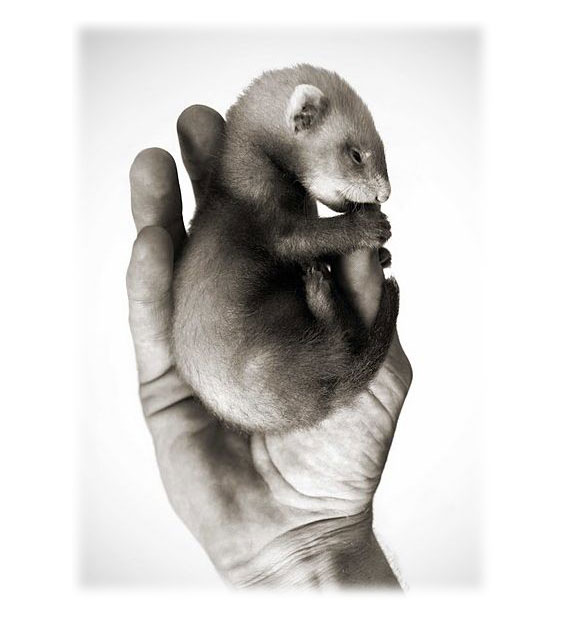 All photos used with permission

So … you lucky people in and around Sydney, grab your ferrets and go see Hilary. As mentioned earlier, ferrets are not the easiest animals to photograph but Hilary said that he’s prepared to offer reasonable rates to those who want their fuzzies photographed.

Ahhh, just checked and saw that Hilary isn’t photographing ferrets, or any kind of animals, any more 🙁 He’s a wedding / kids photographer now so sorry about that. However I would like to leave his photos up as they are so gorgeous!