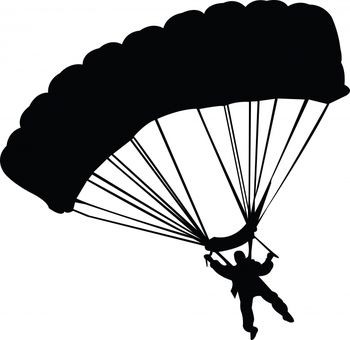 I was at my friend’s house, she was an owner of two adorable ferrets. I was sitting and talking to her in her bedroom and she let her ferrets run round and play.

I saw one of the ferrets on her top shelf about 10ft off the ground! I told her about it and suggested getting him down but she blew it off saying that they can handle themselves because they were adult ferrets.

Later that week she called me in tears saying that her ferret was hospitalized because it got frightened and jumped off that shelf in haste. I wish I could have told her “I told you so” …. ):